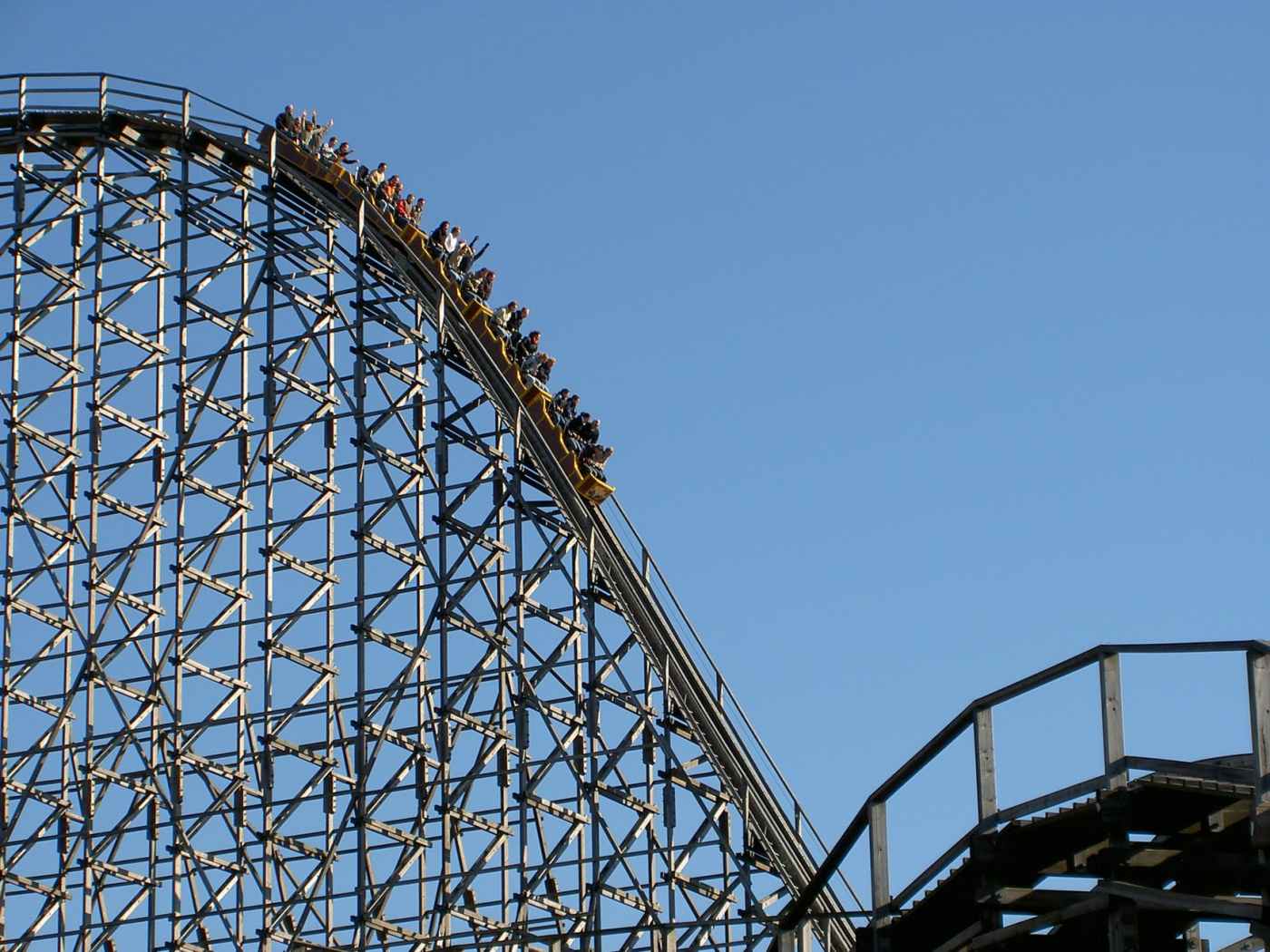 The word Fear to me meant being scared of heights, or violent situations. I never really associated fear with day-to-day goings on.  I had it set in my mind that to be fearful was to be scared of a physical situation or thing.

I never really had a fear of spiders or creepy crawly.  I was wary of snake but never really scared.  Although anything like that I would see as weak and try to push through it.  I’m terrified of fun fair rides but I would force myself onto them.  Heights was the same and flying (although I was more scared of dying than flying).

What I have come to learn is that fear can manifest itself in so many ways.  Fear of failure, fear of rejection, fear of being let down, fear of letting someone down.  Then again there is the fear of getting caught out or fear of not being good enough.  These are all great examples that I had never considered.

I went on holiday in the first year of my sobriety.  I was in the US and went to a womans only meeting.  The topic that night was fear and I remember thinking, I’ve nothing to be fearful of…. I don’t get this. One by one as each of the ladies shared I started to realise what they meant. There was a lady there who was pretty much at the same stage of sobriety as me, same place domestically as me and had all the same fears as me. She was just aware of them and I wasnt.

That night I learned that I was terrified of being me, I am still am to a certain extend. It so hard to lay yourself bare when you have so many conflicting emotions going on inside of you.  It was such a relief to be thousands of miles away, on a different continent and be able to have a conversation with someone whom i could completely relate too, and identify with.

Today I am still fearful, to some extent this is a good thing, but I am more aware. I am confident that the key to a happy life is not to overcome your personality traits but to accept them for what they are. Embrace who you are and be content with that.

There is no church bell that’s going to chime every time you overcome a small obstacle or recognise a behaviour.  What you do get though is a sense of fulfilment, of knowing that you are enough.  That’s all that’s really needed in this life we have, good or bad everyone gets stuff thrown at them. How we perceive and handle that is what makes us.

One thought on “Fear”