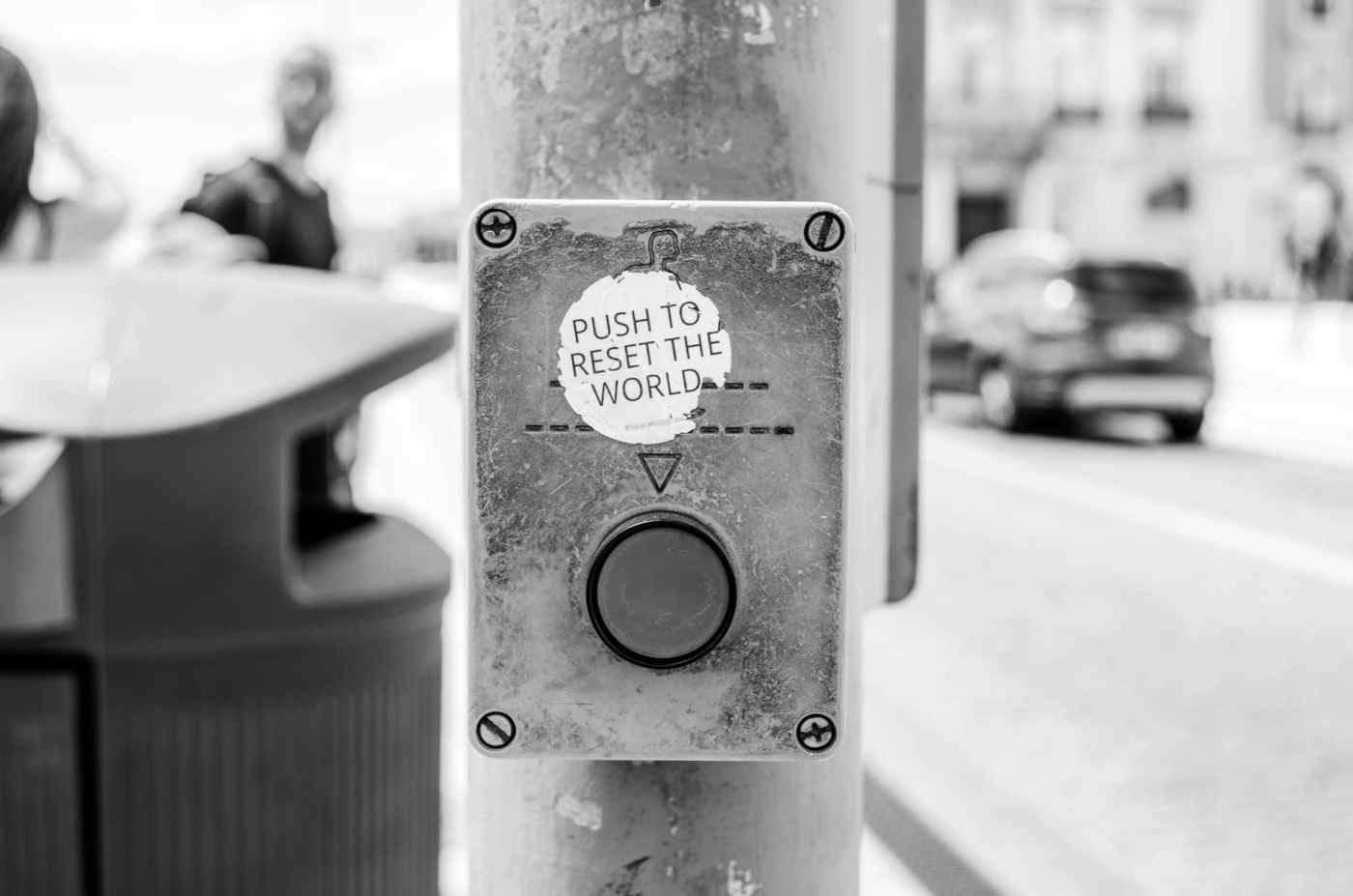 Change is vital to our existence, it is the basics theory around which evolution is based.  In most areas of life it is subtle, we grow older and learn more and thus change our responses and reactions. Advances in technology drive change in our daily lives yet as humans it seems to be the one thing we find the hardest to recognise.

When I was young I loved a night out.  I would go out on mass with my friends and we would stay out till everywhere was closed, everyone did this and it was fun. If one of us got too drunk or in a mess the other helped out and we stuck together looking after each other.  More often than not I wouldn’t remember what I got up to or who I went  home with but that was fine in those days. We were all single and having “fun” after all what harm were we doing.  Occasionally the odd fight about who was dating who or who said what would break out but in the main we would resolve this in our own way and then the following night would head out and start all over again.

As a teenager and in my twenties I would say that I was in control of my drinking, it was a choice and something I went into willingly, in hindsight I am not so sure of how much of this is true but at the time it was my truth.

I always gravitated to the the party crowd and would always find it easy to befriend a partner in crime, serving in the armed forces made this even easier as living on board or on base was very boring so there wasn’t much else to do.  There was always someone down the pub and although I knew a lot of people I failed to form too many close relationships as everyone I knew was a drinking partner.

As I got older and left that world and settled down to have a family I noticed a lot of people change.  They slowed down, stopped wanting to go out as much and when they did got out they were not drinking the way I did. Rather than identifying my own problems with alcohol I would blame them and say they were boring, or had gotten old.  My search for the perfect drinking buddy seemed to be eternal.

Every time I moved house I would have a romantic notion that I would find a neighbour who drank like me. Once I thought I had found such a companion but after six months she stopped wanting to go out or even come round. I obviously saw this as her problem not mine.

Time went on and one day I realised that there was no one around me any more, no one wanted to drink with me and no one could drink like me. I was alone and isolated and carried on drinking by myself. By this point I was becoming aware that what I was doing wasn’t normal but I had no idea how to change my behaviour, surely it was a bad habit I had formed.  Because my naivety I thought all I had to do was break the pattern of behaviour so I would try to keep myself busy at the times I would normally drink.

I could put down the alcohol for a short time, six weeks at one point, but whenever I went back to it my drinking was worse. Almost like a desperation I needed to fulfil and I couldn’t get it in my system quick enough.

What I have now come to realise (1391 days sober) is that I had to change. I was the one who hadn’t evolved into an adult with responsibilities.  My drinking had become my main focus in my life and instead of using it to have fun I was now using it as a crutch to hide my feelings, subdue my stress and fix my emotions.

Change is the only way to release the addict from the addiction. By changing the people that I surrounded myself with I managed to change my thinking and start to believe in myself more. I found a crew of like minded fellows who have supported me and continue to support me through my journey, and I am now able to offer the same support in return.

For the first time in a long time I found the ability to laugh both at myself and with others.  I have true deep and meaningful friends who are brutally honest without being hurtful.